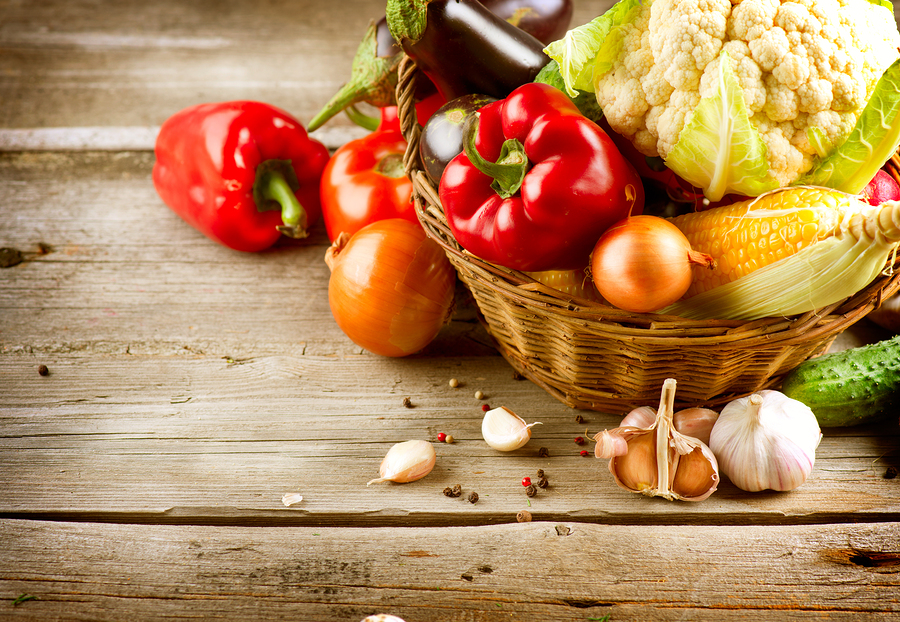 The verdict is in.

After a 30 year study comparing conventional farming methods to that of organic methods finds that organic is a winner in many areas.

A 30 year comparison of organic and conventional agricultural systems in the US has come up with some interesting results. After 30 years, the Rodale Institute says its organic yields match conventional yields, and outperform conventional in drought years. Its organic systems have built rather than depleted soil organic matter, used 45% less energy, produced 40% less greenhouse gases, and were more profitable. Rodale started the trial in 1981 to study what happens during the transition from chemical to organic agriculture. Read the full article here: http://invasivespecies.org.au/traction/permalink/WeedsNews3100 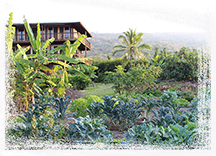 Welcome to Organically Made! I quit my old, worn out life and boarded a plane to an island in the Pacific. I changed everything about the way that I live, work, eat and play. Follow me in my delicious organic life!

Are You Eating Lead? Leaded Balsamic Vinegar and More

The Problem with Sugar - The Devil is in the Refinement

Hi Gab, Thanks for your interest. I have updated the post with some ...